Peter Johnson is a historian, journalist and photographer specialising in narrow gauge railways.

As a journalist he contributed narrow gauge railway news to 44 issues of the now-defunct Railway World magazine from October 1991 until May 1995. From June 1995 until April 2019 he filed a column on the same subject to Steam Railway magazine.

As a historian he has contributed eight titles to the Oxford Publishing Company’s ‘Illustrated History’ series. His book on the Welsh Highland Railway is now in its second edition and has sold more than 6,500 copies.

His book on the Corris Railway was published by Pen & Sword Transport in 2019.

As a photographer his photographs are published in books and magazines, as well as his own books. He is also the Festiniog Railway Company’s honorary official photographer. 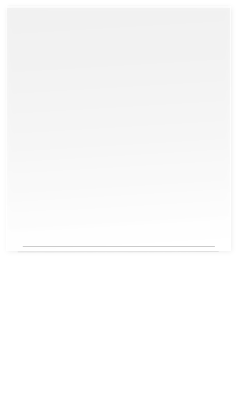 Use the Contact page if you would like to arrange for Peter Johnson to make a presentation to your organisation. Visit the Presentations page to see details of the subjects available.

Peter Johnson can undertake feature articles and other projects on commission. Use the Contact page to discuss your requirements.

We hope that you find something of interest on this site. The links page has links to the sites of narrow gauge railway websites.